Okay, so I said I wasn't going to write anything this month. We all know that Pinktober is irritating, and why. Lots of  good articles circulating this year.

Can I just take a moment for a couple of smaller things that are stuck in MY craw?

Seriously? Men have to step over women and get listed first? It's still a predominantly female disease, and since the awareness that men can be diagnosed, too, is recently becoming noticed, why can't we all say "women and men"? And if "men" can't handle being listed 2nd, then let's just say "people". It's certainly not anything against any men with the disease, but there, I said it; list it as "women and men" when writing about it. Please!

Wow, I sound like a feminist. (is there such a thing as a conservative feminist?) And I sound like I am tossing out sour grapes. And it's just semantics.

I know there was something else bothering me...and now I can't remember what it was. Maybe it was that I recently saw the phrase "metastatic breast cancer survivor". What? No one survives Stage IV cancer! It's STAGE IV  cancer!

Maybe it was that a local DJ interviewed a friend about her cancer (which is metastatic) and then dubbed her "The woman who skipped her mammogram", seemingly placing the blame on her for her cancer. Like Komen's recent ad campaign, averring that "you are the key" to survival.

Maybe it was that mammograms don't save lives.

Or that a positive attitude or hard work or tireless endurance won't cure your cancer. It's kind of a dice-roll, in my opinion, that all comes down to the biology of your own personal tumor.

Pinktober is a sex-sells marketing behemoth. REJECT THE PINK! Donate directly to a reputable charity who supports research.

p.s. Peripheral neuropathy SUCKS! It's bearable during the day, but every evening I am back at the point of saying that I can't do this (Xeloda) any more! Every night I don't know how I will make it through the end of the week, let alone another cycle. And this is only my 2nd round. And I'm only 3 yrs in to this party. Have I passed the median yet? Every time I get close, it seems the median moves. I guess that's a good thing in the big picture.
Posted by The Dirty Pink Underbelly at 11:39 AM 5 comments: 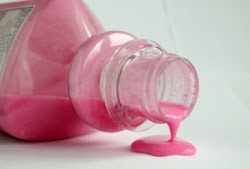 Posted by The Dirty Pink Underbelly at 9:29 AM No comments: 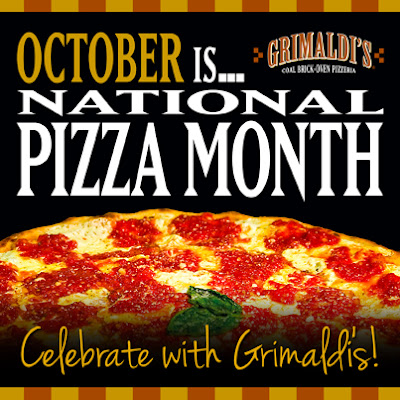 (credit)
Posted by The Dirty Pink Underbelly at 12:05 PM No comments:

Posted by The Dirty Pink Underbelly at 9:08 PM No comments: 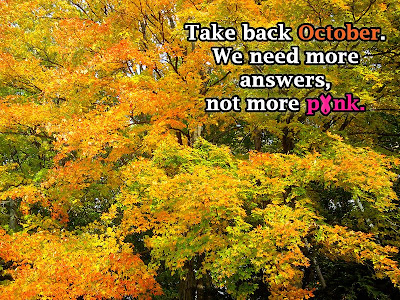 via The Accidental Amazon
Posted by The Dirty Pink Underbelly at 7:59 AM 2 comments: